The Brain's Basis for Creative Thinking and Insights 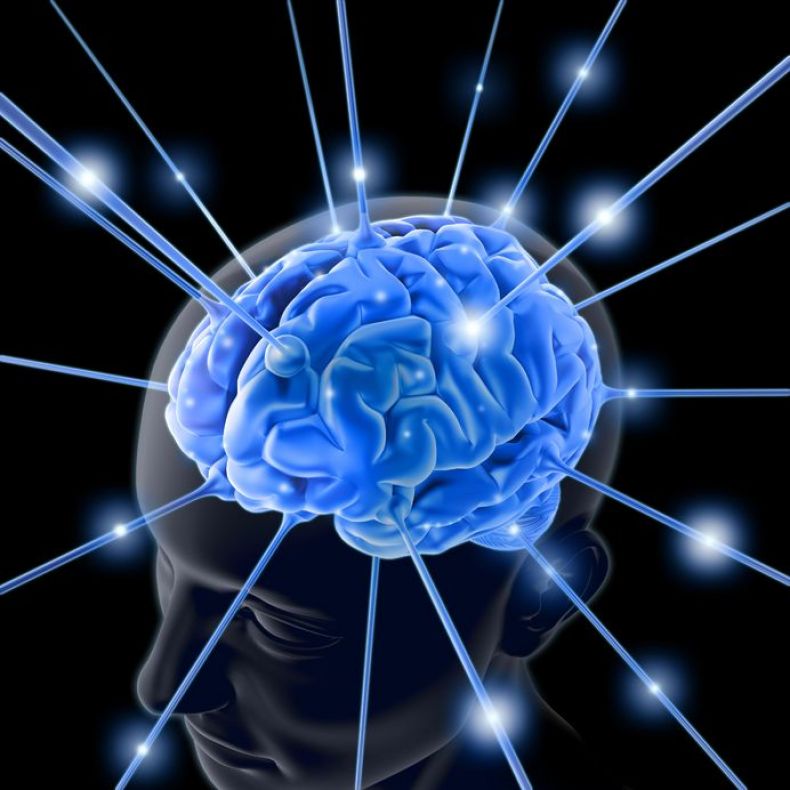 The integration of the neurosciences with psychology are unearthing some interesting perspectives, one of the most surprising being how we think creatively and get insights.  Increasingly, white collar folk are paid to think rather than to do, so success will depend on the company’s ability to create optimal conditions for that to happen.

The challenge for neuroscientists observing the phenomena of creativity and insight is that its moments are fleeting and therefore hard to study. Research had previously focused on what we could see from the outside using psychology, but modern fMRI and EEG technology means that we can now capture inspiration as it strikes, noting where, when and how. What it's doing is demystifying creativity and allowing us to figure out the conditions we need to create for it to come about. The following are four mindsets leaders should adopt to give their organisations the best fighting chance of reaping the rich fruits of creative thought:

1. Value creativity – from the top down

Whilst the science is fascinating to self-professed geeks like your writer, most people in business just want to know what it means for them. And rightly so, because it's more important than ever. The implications of not harnessing creativity put organisations at great peril.  Management seem to know this rationally but have unwittingly systemised their organisations to such an extent to mitigate risk that a creative paralysis seems to be the undesired side effect. In a world of systemic change, the same management would also be the first to recognise how essential it is to corporate profit to innovate, adapt and adopt faster, whilst continuing to manage risks. Leaders need the confidence to let go a bit more, value their and others' intuition, take some risks and be prepared to protect brave attempts to shareholders. Partly it requires resistance to short-term pressure and the ability to sell a vision, but mainly it comes down to a fix on the inner self of the CEO which coaching should be addressing.  For an elegant sketch of the problem at the macro level, watch Iain McGilchrist’s animated 10 minute talk for the RSA, link here: https://youtu.be/dFs9WO2B8uI.

Insight itself is only one part of creativity. Divergent thinking, a highly valued yet misunderstood skill in business, is a form of creativity which can be tested and conditions set for its extended use. One simple experiment asked folks to think of different creative uses for things like bricks, pens and other inanimate objects.  Interestingly, by taking different types of break half way through the test, results differed. Participants could spend 5 minutes downtime halfway through doing absolutely nothing, doing something mindless but absorbing (sorting lego into colours) or cognitively more demanding (building a lego house, doing sudoko or a crossword).

Those given a chance to let their minds wander but not switch off completely (option 2) produced the most ideas on the second round. Surprisingly, doing something demanding (option 3) scored weakest and doing nothing (option 1) seemed to have no impact at all. Allowing the mind to wander but not switch off completely seems to create the best conditions. So if you want your people to get creative, don’t let them do nothing, but don’t whip them either/ Let them take short breaks to do something easy, e.g. take a walk, have a chat with someone. Mind wandering and mindfulness seem to matter to the brain. Research on sleep would support this view as dreaming is the time in which we integrate a lot of our memories and data.

What do most of us do when we are trying to think of a solution? Hold our heads and say to ourselves, “Come on, think harder!”. However, most people seem to get insights when away from the task, perhaps on a Sunday walking the dog or in the bath. Companies like Google have recognized this and have experimented by allowing engineers time away to work on completely different things. Non-official Google projects have spawned some of the company’s best thinking over the years, including much of Android, Gmail and many Google apps.

Two things seem to be going on in the brain. Firstly, as Jeffrey Schwartz, a neuroscientist at UCLA has pointed out, insight seems to come from having weak associations - you have to quieten down the narrative circuitry in the brain to allow insight to come. Due to the hard-wired, pre-conscious and highly efficient way our brains tend to operate, we find that most problems are not solved rationally. It seems we can’t explain around 60% of problems we solve. Secondly, anxiety appears inversely related to ability to generate insight, i.e. the more anxious you are, the less likely you are to get insight and vice versa. The limbic system, which houses our primal threat / reward circuitry tends to activate rapidly and pre-consciously. Think of needing to come up with a solution really quickly before the boss blows his lid… But in doing so, it drains the prefrontal cortex of metabolic energy, the area of the brain engaged in rational thought, computation and decision-making.

Try walking away from problems, imagining they are someone else's to solve, give yourself and your teams time to come back to things, encourage the use of note-taking and journal writing to let people build ideas, play with them and bring them to meetings. Whatever you do, do not make ideation the subject of deadlines, as nothing kills it quicker.

4. Recognise your job is to create the conditions to let them think

This means not doing their thinking for them, but helping others think better for themselves - conditions that have trust at their core, so people feel safe to experiment without fear of ridicule or political fallout. It also serves to help create better team dynamics by helping leaders create good thinking environments at work, saving considerable time in unproductive meetings.

Brainstorming can often be an excruciating process for leaders, one in which they feel they need to show appropriate levels of collaboration and democracy but not always believing it to be the case, especially if they think they know better. For more effective, brain-friendly ideation, try moving people into small groups of 2-3 who then systematically present their ideas back to the group. Ideas will have been pre-discussed ideas and presented collectively so they're bound to be braver and might just have a touch of brilliance you're looking for.

If you're in a developmental industry, try the Google way and trust people by giving them time away from the day job to come up with new ideas, send them on secondments, conferences in different sectors or spending time at clients' premises. One of the ways in which the brain makes connections, building on Schwartz's research, is to stimulate it in different ways by changing the environments or patterns of cognitive load, i.e. ways of thinking. Mixing up routines, changing meeting formats and venues all help. Try walking meetings - getting some oxygen flowing round the system and changing of context / dynamic can do wonders for bringing forward ideas.

If we can stop second guessing what we think people’s brains need, as seen through our own eyes, and help them become masters at thinking for themselves, things will get better. Defining solutions not problems is pivotal to this and helps people have their own insights. A problem focus embeds old mental templates further. A solution focus builds resilience rather than repairing damage. Generating higher attentional capacity in our people encourages neural growth. Our hardwiring is driven by automatic perception, but our conscious thought only changes according to how we choose to focus or reframe our thinking. A practical thing leaders could do would be to replace the “why didn’t you…?” with “what do you need to do to…?”

Consider the transformational effect of each individual having one good insight each per week at your firm. Think of the rich seam of ideas that would ensue, genuinely stitching people and teams together in common purpose, driving huge productivity improvements. The standard response (training) is largely ineffective - giving advice, solving problems for them, trying to work out how people think and then correcting it. Save your money. It rarely works. Self-generated insights, on the other hand, emit a rush of dopamine (a brain chemical associated with reward) and encourage the individual to focus attention on turning those insights into something more concrete. Therefore, it creates a virtuous circle of positive change that creates results that encourages further positive change and so on.

It would seem that brain science is telling us something management probably suspect anyway, but are fearful of: that people don’t want to be managed, they want to be unleashed.

James Parsons is an executive and careers coach, leadership development specialist and mentor. He has a background in strategy consulting and investment banking and as such, has sat where many of his clients sit now. His brand is one of tough love, able to be compassionate yet constructively challenge his clients’ thinking on a range of issues at work. Understanding that trust-based, fair organisations are built from the top down, he is especially keen to get leaders to examine possibilities for creating positive cultures at their firms in fearless, imaginative ways.